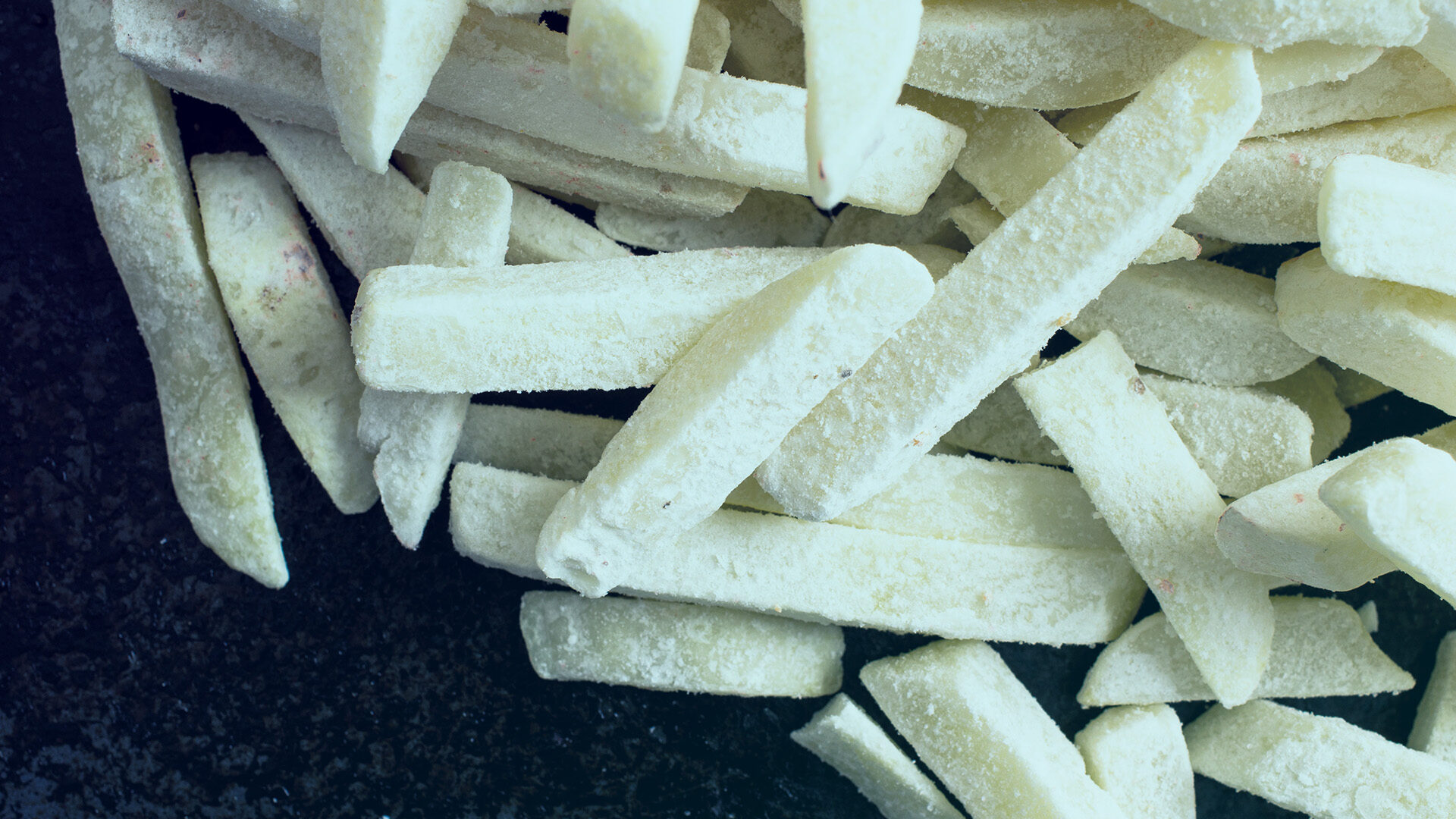 Farm Frites Poland S.A. (FFP) is one of a leading producer of frozen French fries in Central and Eastern Europe. The company was founded in 1993 as a joint venture of two Dutch producers of potato products: Aviko BV and Farm Frites BV. Currently, thanks to three modern lines about 60 different kinds of fries, potato pancakes and flakes can be produced in the Lębork plant. The main client of FFP is McDonald’s, which is supplied on 12 European markets by Lębork company.
Farm Frites Poland S.A. ensures the highest quality and safety of their products by a careful control of the production process and a care for high quality of raw materials needed for production. Confirmation of this are the most important certificates held and regularly renewed by the company.

The need for coverage extension of network withinthe enterprise and introduction of professional solution in this range directed the Farm Frites Poland attention to the offer of Cracow company SKK S.A . As a part of the presentation of its competence and experience in implementing network solutions, especially in production and warehouse environments, in the spring of 2015 the SKK organized a reference visit in Koszalin branch of Espersen company, for which SKK had several years previously mplemented a project of network system – working in many branches of the company worldwide. The place of the visit was not accidental because, among the others, cold stores and freezers are included to the industrial areas of Espersen, just as in the FFP.

To date the FFP was using LAN and in a small range WLAN. However the owned infrastructure and equipment did not meet the latest standards, hence they did not provide continuity and performance of network sufficiently.

Execution of task by specialists from SKK in the first place was making a site visit and measurement of wave propagation using a test device. On this basis, a project with selection of appropriate equipment and its optimal disposition was prepared. Because the cable connections of owned by the client LAN, with which a new wireless network was to be linked, required a modernization, the SKK prepared appropriate project additionally. Installation of cabling the FFP carried out itself, resting on an advising and recommendations of SKK’s employees all the time. In a further stage, it was possible to begin to installation, configuration and launch the wireless network. All works, or at the stage of design or installation, were taking place without disrupting the entire enterprise’s work.

We learned the hard way that the SKK is a solid and professional business partner. Now, we ourselves can recommend the Cracow company. The implemented solution has a very positive impact on the work of the entire enterprise, especially improved a picking and an identification of goods or other operations in the warehouse.

Specialists from SKK adapted the network to all of our requirements, ensured high quality equipment and competent consulting. Finally, we are confident of our network.

Implementation of the network were covered: office and warehouse areas and a part of the production zone. An essential fact is that the majority of warehouse area is occupied by freezers where the temperature amounts to about -25 degrees C. The warehouse part also includes laboratories, in which a quality control of products takes place up to date, to which the FFP attaches an immense importance.

The implemented solution is based on network infrastructure of Cisco company. It includes the access points, centrally managed by the controller. The enterprise was equipped with two controllers, one of which fulfils a role of spare one. A spare controller also was configured appropriately to in the event of any failure of the first controller, automatically took over its role. Such a solution enhances network security and ensures the continuity of its operation. There were applied dedicated access points in the cold stores, i.e. designed for operation in very demanding conditions, concerning, among others parameters such as temperature, humidity, tightness and durability. In turn, the access points operating in remaining part of the warehouse and in production part, were equipped with special casings. They constitute additional protection and also allow maintaining the access points in proper temperaturę and humidity.

After completed implementation the SKK S.A. conducted a training for the system administrator. The service and warranty care for the installed devices, including a service of quick (of next day) hardware replacement in case of failure was also assured. On the basis of an additional agreement the Cracow company provides technical support services.

This is not the end of the implementation works concerning the network at FFP. Because the company plans to supplement wireless network coverage for remaining part of production.

Thanks to providing employees with branded wireless terminals, goods identification in the process of picking or other operations runs much more effective. This is also possible thanks to the professionally constructed and efficiently operating radio network. In turn, organising the warehouse space with specialised marking facilitates doing any activities which take less time and do not result in any errors now
Read more

Implementation and unification of LAN and WLAN at Espersen

Noteworthy is the fact that some of the access points work in freezers and coolers, that is in temperatures adequately: up to -30 degrees C and -10 degrees C. For this function the SKK provided a dedicated devices. In turn, in other production areas the installation works required to take into account other factors.
Read more