Implementation and unification of LAN and WLAN at Espersen 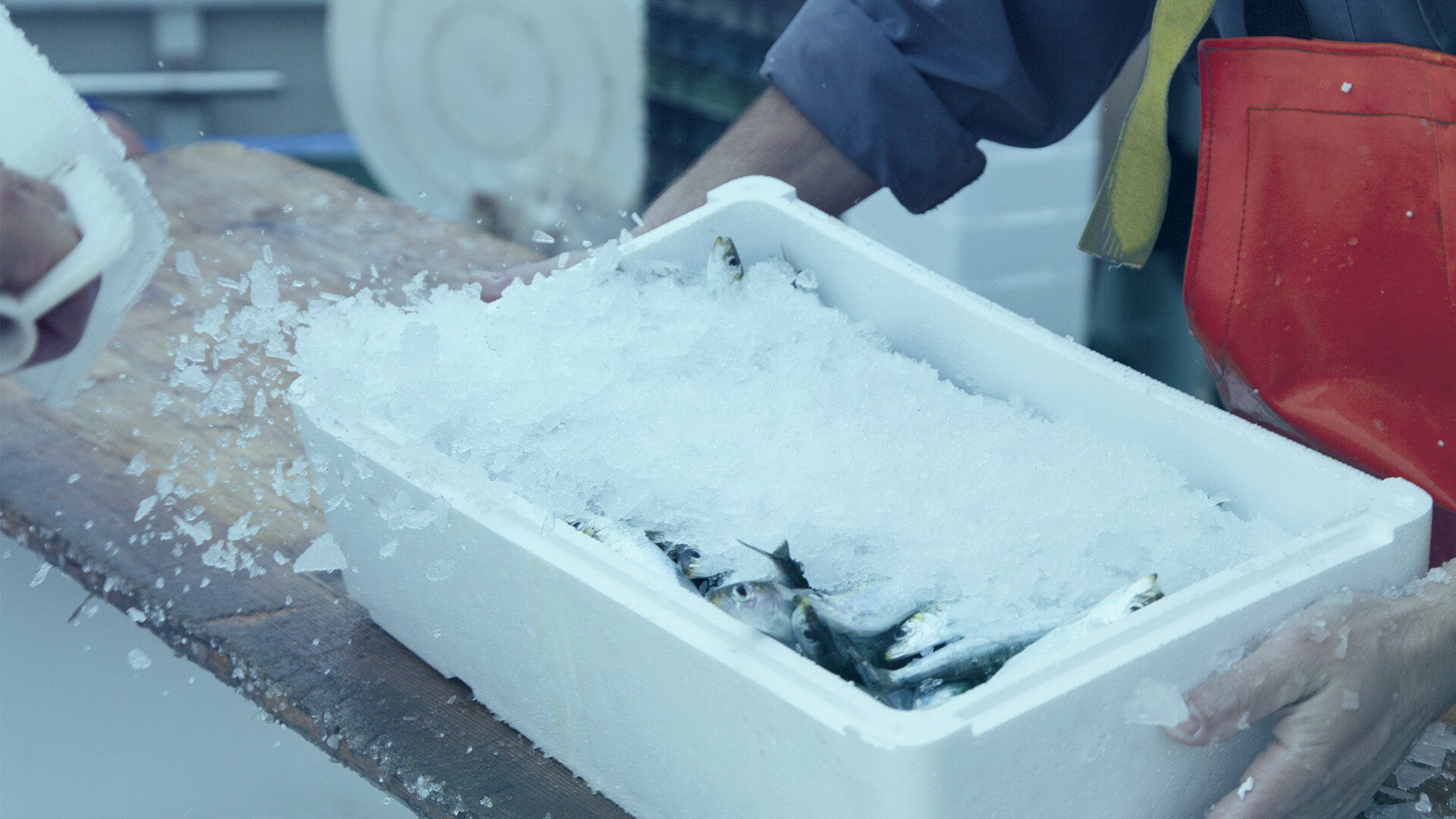 The Espersen Group is a world leader in the processing of frozen fish blocks, fillets, and breaded fish products. Food quality and safety are the highest priority at Espersen, which is evidenced by the numerous certifications the group holds, including HACCP. The factories in Denmark, Poland, Lithuania, Russia, and Vietnam supply the clients in Europe and the United States. Their customers are such chains like Tesco and McDonald’s.

Espersen Polska Sp. z o.o. with its headquarters in Koszalin employs approximately 1300 people. It is one of the largest fish processing plants in Poland.

In 2012, when the managers of Espersen company made a decision to invest in a modern industrial network, they first consulted their two existing business partners: Intermec (now Honeywell) and Cisco. These were the world leaders who recommended the SKK SA as a reliable and experienced integrator of network solutions in production and warehouse environments.

Espersen was originally interested in building a wireless network for their Koszalin branch. After making necessary measurements, preparing a preliminary project and as a result of further discussions, SKK proposed a broader and more comprehensive solution. Presented by SKK the concept assumed the network unification in all branches of international concern, including, aside from the construction WLAN, reorganization and reconfiguration LAN. The network would be organized on new principles not only in industrial zones, but also in the office areas. Espersen’s response to the presented solution was highly favourable, so they began to execution of the task.

The first stage of the implementation included such locations as: in Poland, Koszalin (as a pilotage); in Denmark: Fredericia, Hirtshals and, on the island of Bornholm: Ronne, Hasle, Nexo; in Lithuania, Klaipeda. Subsequently, the network implementation
were carried out in Russia, Novgorod, and then in the USA, Preston near Seattle.

In each of the branches the execution of tasks proceeded similarly – the specialists from SKK SA were performing a site visit and measurement of wave propagation, then were preparing a project with the selection and disposition of appropriate equipment, then were proceeding to the installation, configuration and launch of the network.
The design and implementation works were taking place as far as possible without engaging the Espersen’s employees and in the least disrupting way to the enterprise functioning.

SKK S.A is a highly professional company, applying an individual approach to its customers. Specialists from the SKK not only heavily involved in execution of the project at each of its stages, but also were able to meet the unusual challenges of the implementation. Delivered, unified solution means many benefits for our company. Trouble-free and efficient network has streamlined many procedures in the areas of warehouse logistics and production. Our quality of work and its effectiveness has improved significantly

The implemented solution consist in network standardisation at all branches covered by the implementation. These are the centralized networks based on access points and the control devices (controllers). Each location operates independently, whereas the focal point with the management server is located in Koszalin. Network configuration and equipment are analogous everywhere. Such a solution facilitates network management and its servicing.

In addition the unification of office networks enhanced a communication and increased a productivity of employees moving within the delegations between the locations. After arrival at any branch an employee does not have to search for information about the access data to the network or to waste his time for configuration a new connection. The device configured once in one of the locations covered by the implementation will connect to the network at all branches automatically. Currently, a few hundreds of devices operate within the Espersen’s network worldwide, among others, laptops, phones, tablets, terminals, scanners.

Reliability and security above all else

The use of modern technologies was not a random choice. One of the priorities of the implementation was to project networks based on components ensuring its stable operation, safety and high performance. The fact that a few years from the first installation the client did not report any failure, confirms the validity of taken decision.

Noteworthy is the fact that some of the access points work in freezers and coolers, that is in temperatures adequately: up to -30 degrees C and -10 degrees C. For this function the SKK provided a dedicated devices. In turn, in other production areas the installation works required to take into account other factors. In view of the fact that Espersen takes care of the highest standards in the range of food quality – all production equipment in factories are washed once a day with special disinfectants. Hence the access points were equipped with waterproof casings designed and developed by SKK’s engineers.

After the completion of the implementation the SKK SA took care of the staff’s training in all locations and began a service care of installed network equipment. In addition, under a separate agreement, the Cracow company provides technical support services. With high probability we can say that the cooperation between the two companies will continue to grow up. Because the Espersen plans to incorporate its another plants to the described solution.

Tires are a material that strongly suppresses radio waves and this is a challenge when planning a network. To ensure its proper operation, both full and partial filling up the warehouse with goods should be taken into account. Being governed by an experience, simulations carried out and measurements of wave propagation, the specialists from SKK selected the appropriate types and quantities of network devices and placed them properly within the framework of project.
Read more

The modern, high-quality Cisco equipment (the switch and access points) operating in the wireless standard 802.11ac has very high efficiency and energy saving properties and is also dedicated to implementation in demanding conditions. It ensures high-level communication which enables correct and smooth operation of mobile devices.
Read more