Objective of the implementation: 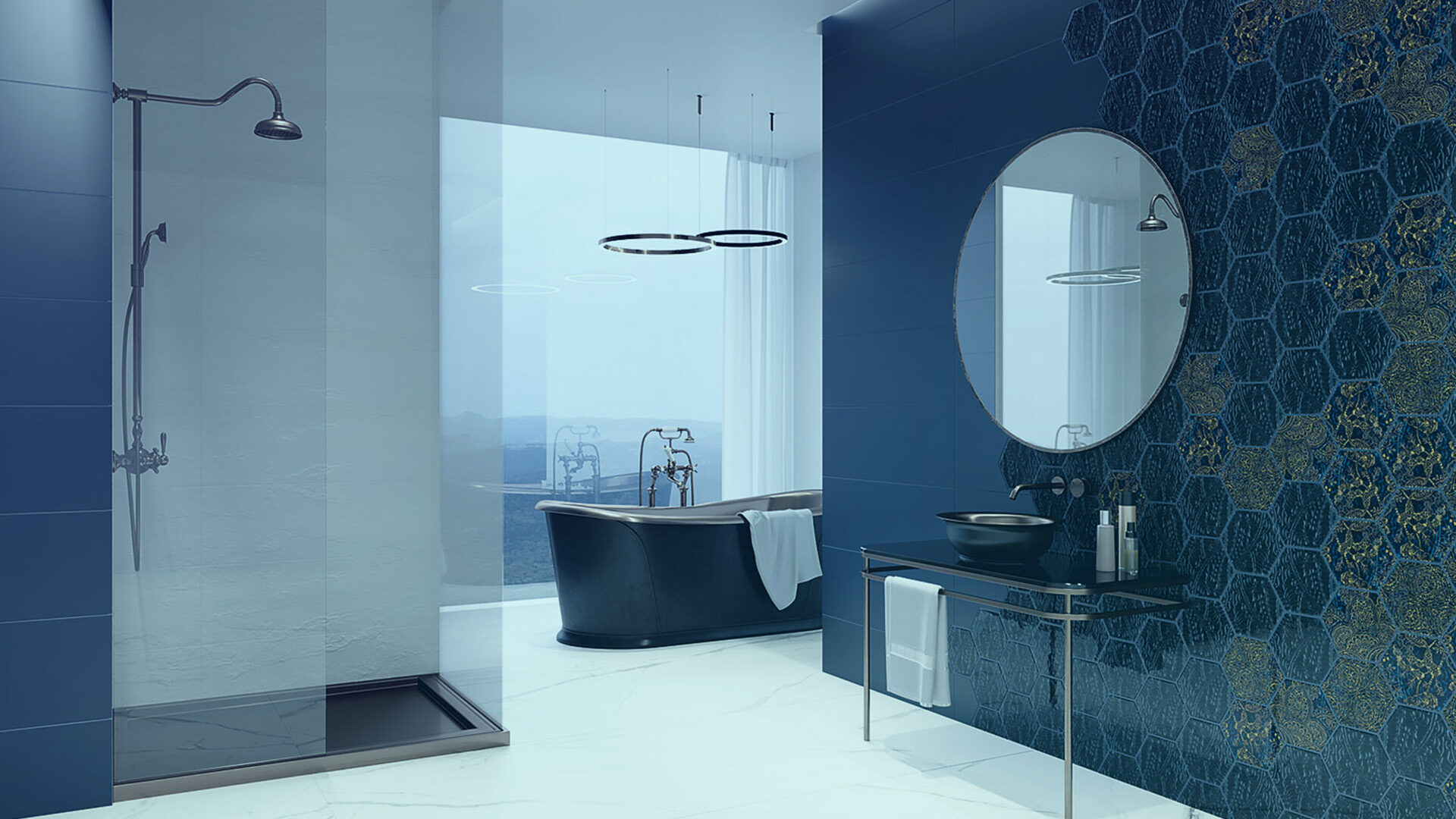 Ceramika Paradyż Sp. z o.o. is a family company founded in 1989, a leader and a leading manufacturer of ceramic tiles in Poland and a showpiece of the Polish industry worldwide. Starting from the very beginning of its activity, it fuels pattern-designing, by creating and supplying high-quality innovative products with a unique design. The company has close to 1,500 employees and its facilities include five cutting-edge manufacturing plants and a high-tech, fully automated high-storage warehouse. The product collections of Ceramika Paradyż are complementary, offering their customers many formats of wall and floor tiles, clinker, glass decorations, and decorative elements. Ceramika Paradyż is also a longstanding Patron of Łódź Design Festival, the largest event devoted pattern-designing in this part of Europe, and a co-initiator of the campaign to improve aesthetics in urban space. The company received the most prestigious awards in the area of design and economy, including Dobry Wzór, iF Design, Red Dot Design Award, and also the Economic Award of the Polish President and the Annual Award of the Minister of Culture and National Heritage.

The internal plan developed by the company in 2018 was the modernisation of the wireless network in all manufacturing plants. Its three factories are situated in Tomaszów Mazowiecki, the fourth one in Opoczno and the fifth one in Wielka Wola near Paradyż.
Based on good and long-term cooperation with SKK S.A., it was natural for Ceramika Paradyż to contact its partner from Krakow to implement the intended project.
It was SKK that built the wireless network for the company in 2010, first in Tomaszów Mazowiecki and then, gradually, in the other plants. In subsequent years, it carried out its minor and partial modifications whenever required which had been sufficient until recently.

The implementation was running very efficient. It was completed even earlier than we assumed originally. We found out once again that we can rely on the competences of SKK employees. The performed modernisation of WLAN solved our problems fully, we are pleased with its effects.

Knowing that this is going to be a large-scale implementation this time, SKK employees carried out a comprehensive audit. The measurements indicated and confirmed incorrect operation of the wireless network, including the going stale of network devices and accessories. What is more, the devices were no longer supported by the manufacturer.

The solution used originally was the centrally managed wireless mesh topology network. This kind of solution was also retained for the current implementation. Whereas all devices, i.e. access points, and accessories, i.e. antennas, cables, connections, and power supplies, were replaced.
The described solution and activities undertaken as a matter of modernisation of WLAN were identical in all manufacturing plants. The area covered by the implementation was slightly expanded and considered primarily outdoor storage yards as well as warehousing and manufacturing rooms and the office.

The existing Cisco access points were replaced by devices of the latest series the same manufacturer. Thereby, the wireless network was migrated to the latest standard 802.11ac. A series of access points with integrated antennas was used for the offices. In the manufacturing halls and warehouses, access points with integrated antennas and extra protection in the form of housing were installed. In turn, to cover the storage yards with a radio signal, access points intended for outdoor operation were used, some with internal and some with external antennas. There were ca. 140 new access points provided to three plants altogether. To use them, it was necessary to update the software of the network controllers held by the company. Following this update, the controllers are compatible with all new access points.

The implemented 802.11 ac wireless network standard provides very high transmission speeds, and its latest functionalities result in efficient and failure-free device operation. On the other hand, the spectrum analyser built into the access points causes their automatic response to changing environmental conditions. The modern network implemented in three plants ensures greater security and its better quality generally.
It is worth mentioning that the entire implementation were taking place in non-invasive way in relation to the company functioning. Therefore, the work of SKK specialists did not cause any downtime in the network operation, which was one of the requirements of Ceramika Paradyż.

The implementation of the solution proposed by SKK enable to connect by a radio network five production plants of Südzucker Polska, located in the areas from Lower Silesia to the Polish-Ukrainian border. The radio network installed in the warehouses of finished products allows efficient wireless communication and, thus, the identification and verification of pallets and their current loacation.
Read more

SKK Smart quickly and accurately records all stages of commodity circulation. From the moment of raw material supplying by farmers, through its sorting, classification, entry and exit from the production line, to placing the finished product in the freezer room and issuing from the warehouse. The individual operations at the production, storage and distribution levels take place mediately barcodes – by scanning the code from the goods with the use of portable terminals.
Read more

Thanks to providing employees with branded wireless terminals, goods identification in the process of picking or other operations runs much more effective. This is also possible thanks to the professionally constructed and efficiently operating radio network. In turn, organising the warehouse space with specialised marking facilitates doing any activities which take less time and do not result in any errors now
Read more