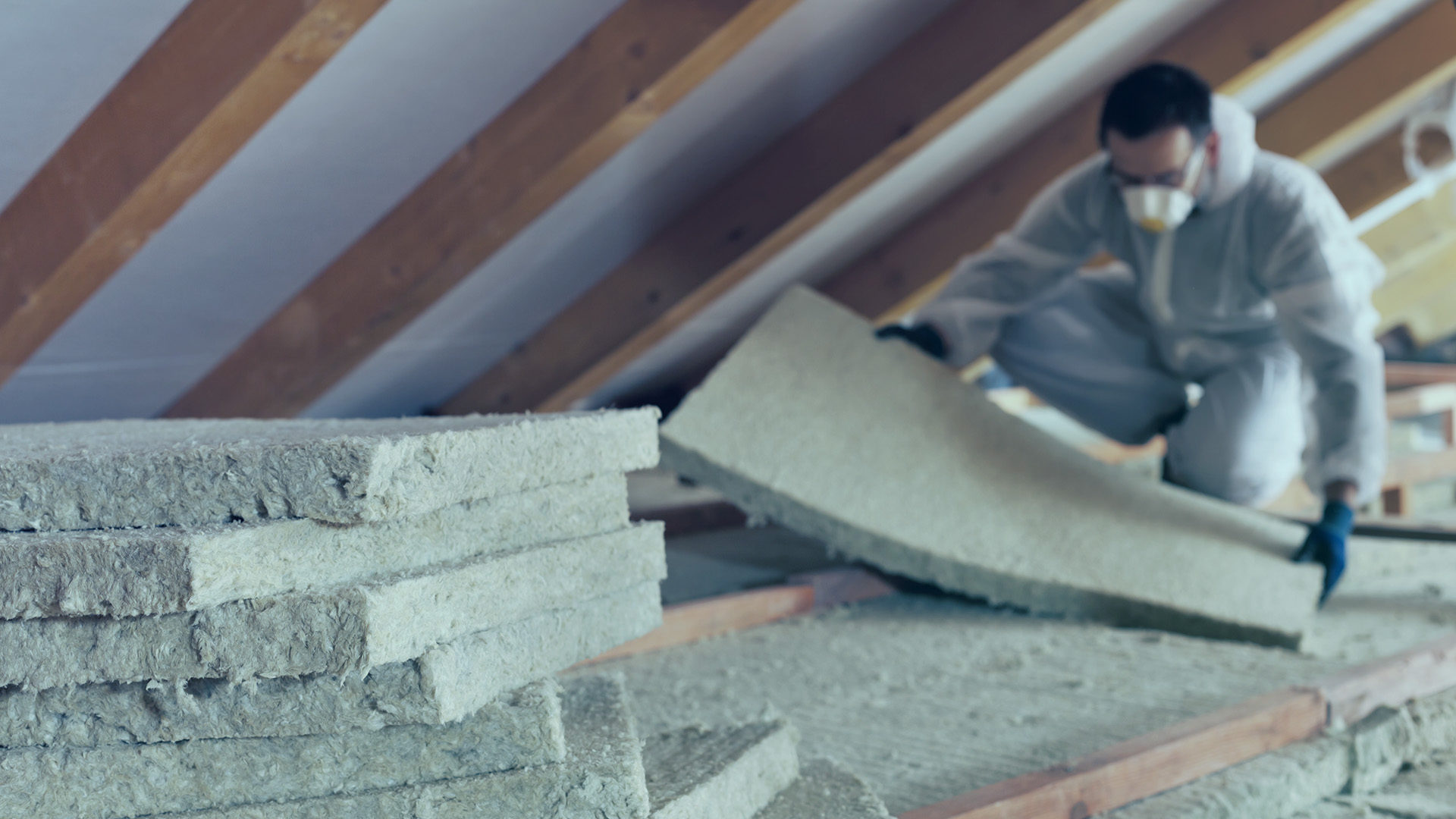 ISOVER is a worldwide leading manufacturer of mineral wool. In Poland, the Isover brand has been present since 1993 and is a part of the Saint-Gobain Construction  Products Poland Sp. z. o.o. offer with headquarter in Gliwice. There is also located Isover’s factory which has two lines of glass wool production and a line of rock wool production. Company from Gliwice belongs in turn to the Saint-Gobain Group – a worldwide leader in the field of construction that provides innovative products and solutions, taking into account energy saving and environmental protection.

At the beginning of 2006 in a competition the Saint-Gobain Isover Poland Sp. z.o.o. company chose the SKK S.A. as a supplier of labelling stations. That choice resulted from several reasons:

Installation of a labelling system for Saint-Gobain Isover Poland by SKK is a properly executed project and reliable service. Special words of appreciation are due to the implementation team for an innovative and flexible approach to the subject. Discussions and joint problems solving arising from the specifics of our production has brought results in the form of a labelling system built according to our expectations. I congratulate the company such specialists.

There were installed two labelling stations in Gliwice factory.

At first station the rollers and packages of mineral wool are labeled. Specially designed automatic applicators for operation in harsh industrial environments 24 hours a day, 7 days a week were equal to the high requirements imposed by Saint-Gobain Isover Poland.

In addition, the reliability of the labelling stations has been increased by installing the configuration of two devices operating in Master-Slave system. Thanks to that the continuity of the labeling is maintained even when there is a necessity of downtimes in order to replenish supplies (labels and ribbon). In case of switching off or failure one of the machines the second one takes over its task automatically.

At the second station, located at the end of the production line, pallets are labeled. Applicator prints and applied 2 labels on pallets. Later these labels are used in warehouse management.

Execution of the task was not easy. High requirements of the client, high performance of production line and complicated process of labelling the rolls of mineral wool were a challenge for both manufacturer of devices, as well as design and implementation team made up of SKK and Saint-Gobain Isover Poland employees. Thanks to close cooperation the appointed goal was achieved. For the designers an intention was to provide the labelling stations which are easy to operate and to maintain. Ergonomics of the stations is a successful compromise between the ease and speed of use.

The company needed a labelling system to stick two labels simultaneously on a base label. The second,, parallel requirement was the verification of the correct label applying.
Read more

Currently, the system of products automatic labelling (8 automated lines) operates in all four Swisspor’s production plants in Poland.
Devices, installed at the end of the production line, print and then apply the labels on products packed previously. Now their labelling proceeds quickly and efficiently, it allows for greater control over the picking process, and hence reducing mistakes.

The new products labelling system is built on the basis of a modern machine, Herma 362E. It was designed to be applied even in very difficult, demanding conditions while remaining an elegant and compact. It is characterized by a highly stable and durable base made of stainless steel, the same as the elements responsible for adjustment and stabilizing the products. It predisposes the labelling machine to difficult tasks and work with high speed.
Read more